One of the places where young, single mothers are concentrated is the Sierra Leone Women’s Prison in central Freetown.  The key reason for this concentration is the fact that many young, single mothers result to acquisitive theft or prostitution to get by. Under Sierra Leonean law prostitution comes under loitering and women are arrested and sent to prison for ‘loitering’.  Many young mothers end up in prison with their children. Some even give birth in prison. According to a senior prisons administrator, 80% of women prisoners are there because of loitering. 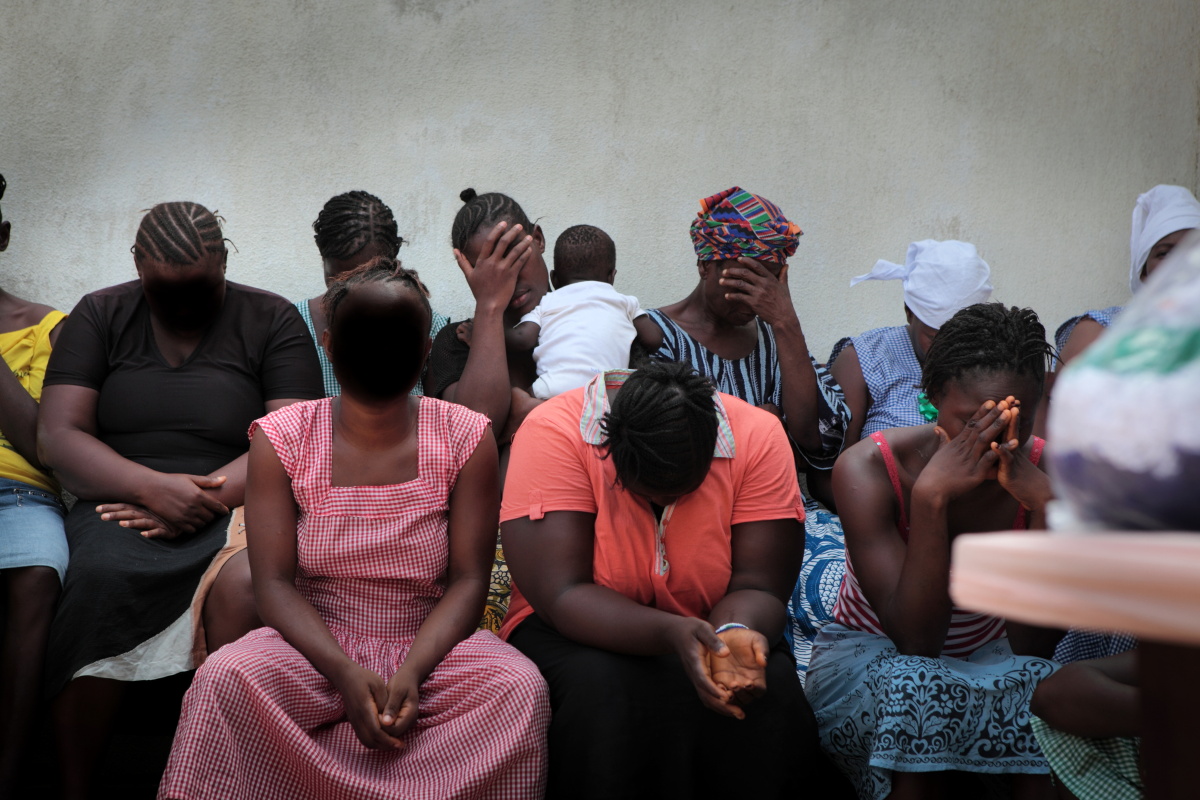 We have just signed a memorandum of understanding with the Sierra Leone Correctional Services (SLCS), having had several meetings with the authorities to allow us to work with women in prison.

We have now started to deliver the same programme of training as with the Hopanda Women’s Group in Western Freetown.

The key strategy here is that those who are released from prison before completing their skills training will be referred to the Hopanda Women’s Group or other similar group in their area for further support. Upon completion, they will be fully equipped with tools to start their own business. Those who complete their training in prison before leaving will receive full support of tools after release. 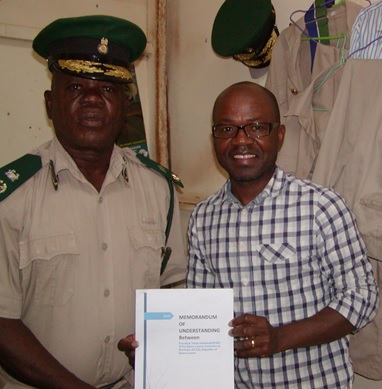 Receiving signed copy of the memorandum of understanding between Practical Tools Initiative and the Sierra Leone Correctional Services to deliver skills training to young, single mothers in prison. 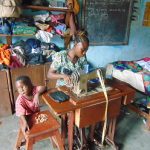 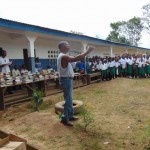