PTI works with over 60 institutions and groups on the provision of educational, healthcare, skills training, water and sanitation, and disability support services across Sierra Leone.

We have supported over 200 community and school sports teams. We deliver athletics and football kits in the Western Area, Southern and Eastern Regions.

These are exciting Times for us 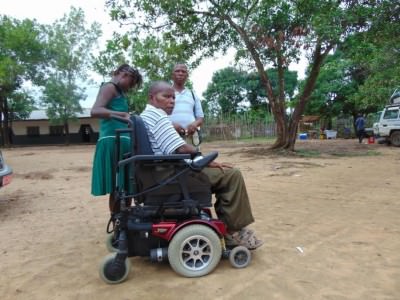 The populations of Sierra Leone and Liberia contain a high proportion of disabled people. Of Sierra Leone’s population of five million, at least 450,000 people are considered disabled. Read More>> 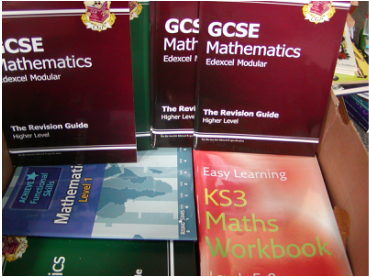 We aim to give educational support to deprived schools through the provision of learning materials (textbooks, teaching resources, exercise books etc) Read More>> 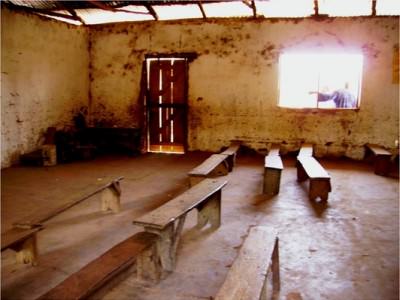 Our work in the Gambia has been ongoing for several years. It started with the provision of tailoring tools for skills training, and for professionals. Read More>> 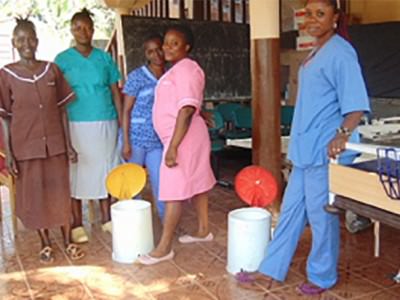 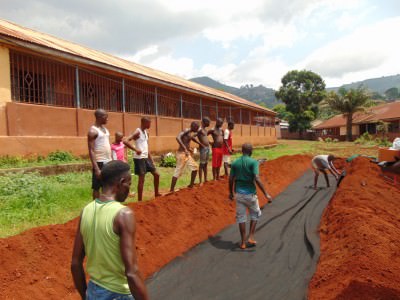 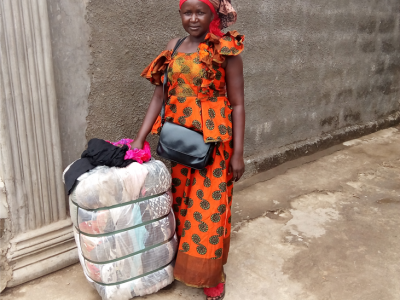 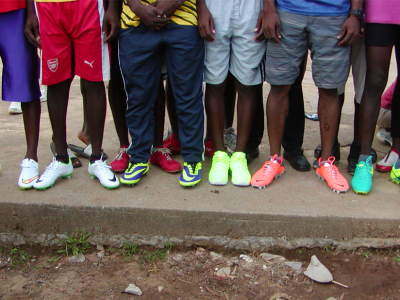 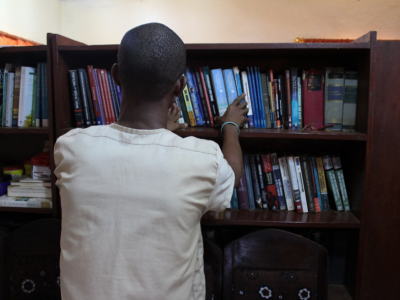