Unemployment and destitution are some of the key issues affecting post-war communities in Sierra Leone and Liberia.  In Sierra Leone, unemployment and destitution have forced young people into a life of crime, which is characterised by food or acquisitive theft. This often leads to imprisonment at Pademba Road Prison, a notorious prison in Freetown where hardcore criminals and young offenders are put together in cramped and appalling conditions. Intimidation and bullying also form part of the treatment of young people.

Many of these young offenders were born during Sierra Leone’s ten-year civil war between 1991 and 2001. During the war, many were recruited and trained by warlords to carry out brutal mutilations and executions. At the end of the war, orphans and demobilised young fighters were left on the streets to fend for themselves. Unskilled and uneducated, they now form the core of the country’s youth unemployment and crime problem. Official figures in Sierra Leone show that over 70% of youths are unemployed (2019 figures from state bodies).

June 2019 figures show that there are 4,418 inmates in the custody of the Sierra Leone Correctional Centres nationwide. Pademba Road Prison current holds 2,100 prisoners out of that national figure of 4,418. The Freetown women’s prison at New England in Freetown holds about 85 prisoners.

These government official figures are an underestimation of the actual numbers, which are manipulated to appease international human rights organisations and donors in some way.  Between 2016 and 2019 alone, the prison population increased by 1,077!

Some of these prisoners are juveniles who have no jobs or skills. Their only way to survive is to steal food or get into debt. Many are held in detention for many years.

Pademba Road Prison was built in 1914 by the British government to accommodate 320 prisoners. The current figure of 2,100 is shocking; overcrowding, lack of water and sanitation, and a dysfunctional judicial system have turned the prison into a death camp for young prisoners. They are bullied, deprived of food and forced into an even deeper criminal life when released into society. 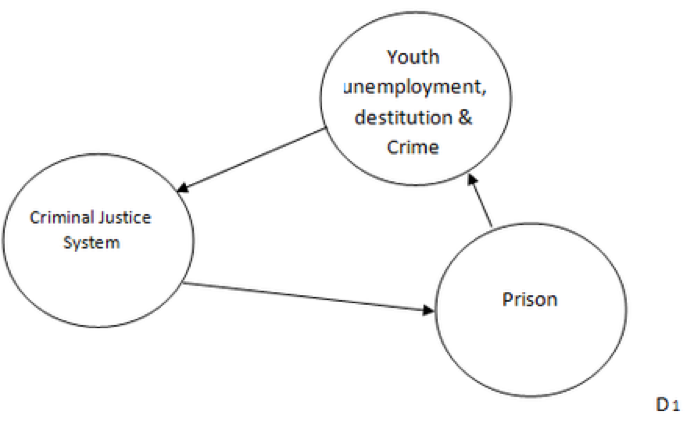 The existing national system above is a self-replicating activity. It is a vicious circle; a complex of events that reinforces itself through a feedback loop. Young offenders are held in this closed system that gives no opportunity for life before and after prison other than unemployment, destitution, lack of skills and crime. 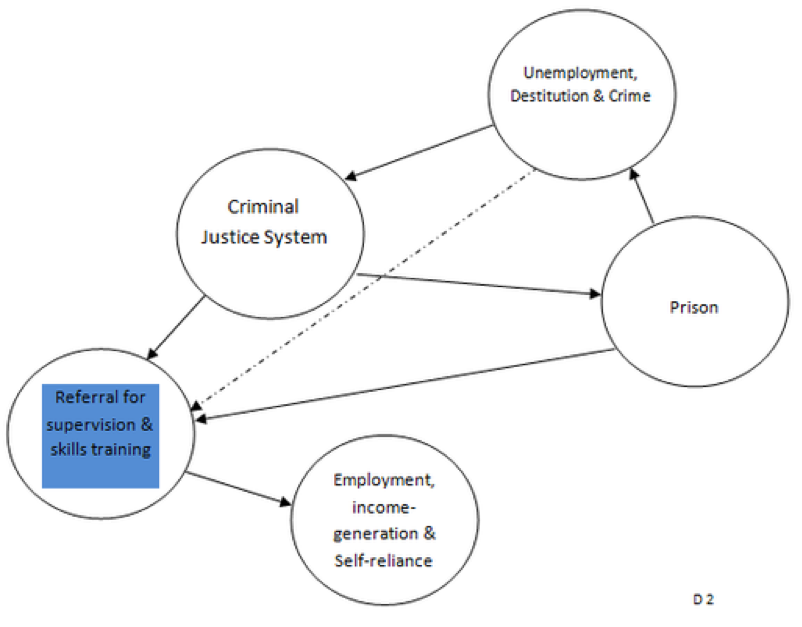 Practical Tools Initiative’s model opens a closed system, facilitating life-changing skills training for young people as well as providing professional tools so they can establish themselves in their various fields.  Skills training through partners, and the provision of the tools in the above diagram (blue square) shows three incoming arrows:

Practical Tools Initiative offers a detailed and achievable way of facilitating skills training and empowering skilled individuals and young people. It is a solid and sure path to self-reliance, providing a beneficial and sustainable way to social rehabilitation, community regeneration, and integration. 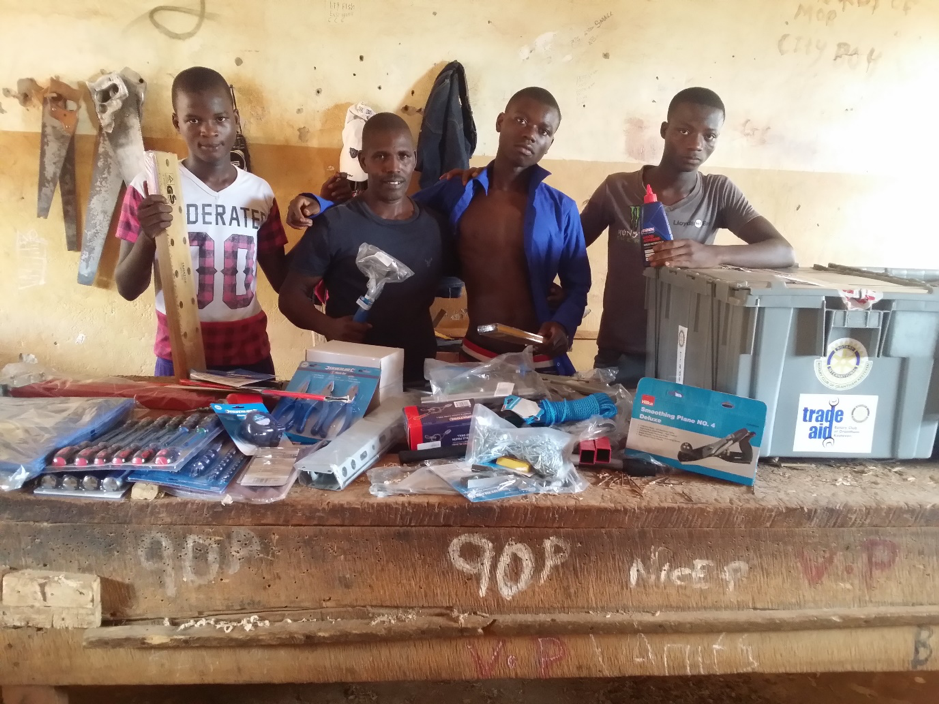